The yoyo game is one of the ancient games that has been in existence since the 1900s. It was originally being around 500BC by Greek men who were hunters.  The yoyo was considered as a weapon tool to fight wild animals. The Greeks also use the yoyo device as a tool for making spool of thread used in making fabrics. 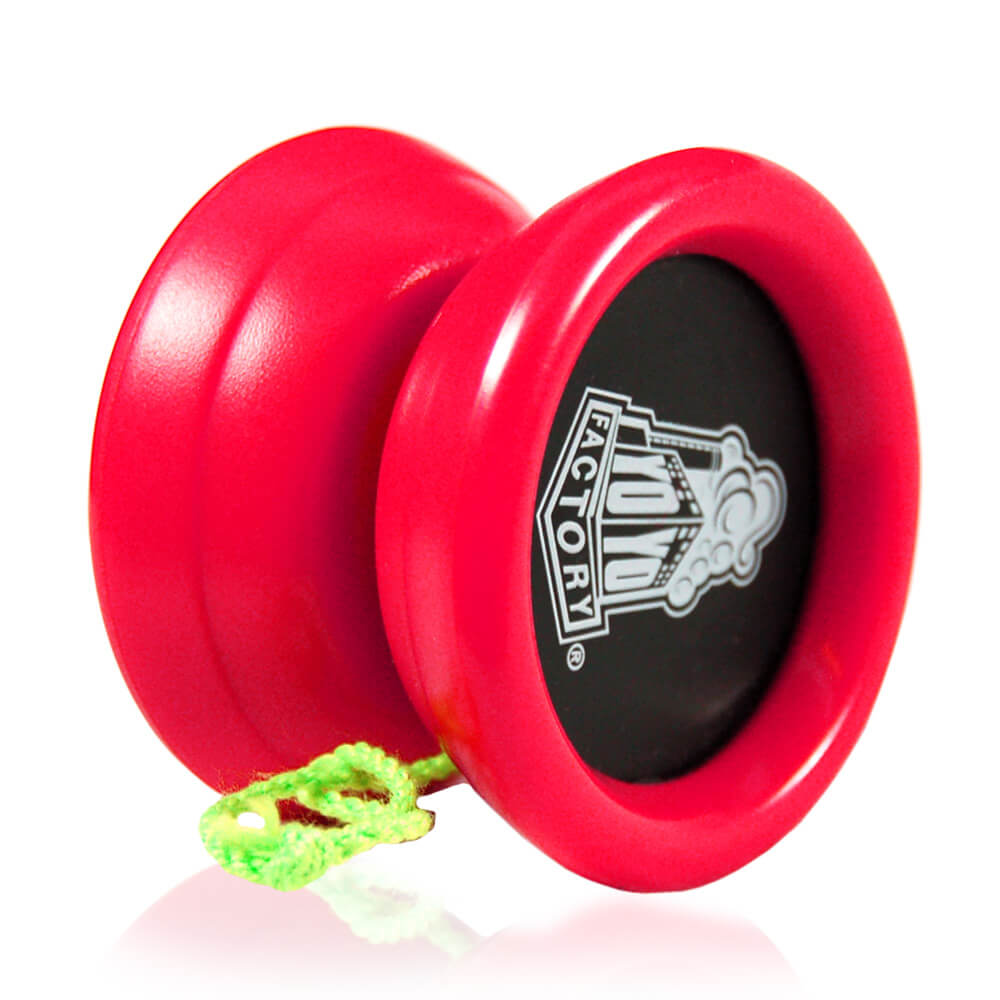 Although the yo-yo has been in existence since ancient times it was first demonstrated in the 1930s by the Duncan brothers. The game became popular and famous after Donald F. Duncan obtain the trademark “yo-yo” for the game. Though the game was later proofed not to be a weapon tool as falsely claimed by the Duncan brothers during their false advertisement. Rather, it later became an educative spinning device for children to play with as toys and for early year’s mental development.  The yo-yo game is also exciting and educative for adults who are really curious to find out what the ancient yoyo game is all about.

Wondering how a yo-yo game really looks like, how to play it or why you should own one in your home? Don’t worry. The yo-yo games are one of the simplex games 5 years old can learn within a few minutes. As an adult, you can also find yo-yo game interesting and exciting in your leisure time.

Some professional yo-yo games in the store

The professional yo-yo game with a narrow bearing and a new magic string. Increased speed and fast rise.

The bearing of the Night Red Star Led yo-yo is professional and good, has a good spin and also incorporates bright LEDs. Light up your turns with this yo-yo

Benefit of playing the yo-yo game

In children, since the yoyo game requires mental activeness, it will enable the child to develop concentration at an early age. Your child can always develop several tricks that he finds interesting while playing the yoyo game. You don’t have to worry about teaching your 5 years old, he can play the yoyo game with zero assistance.

For adults who feel it's childish to play the yoyo game, you’ve really been missing something great. Yoyo game help adults to release stress and get focused since playing a yoyo game requires your full concentration. It can also relieve you from depression and guide you in developing the ability for problem-solving tricks.

YOYO There are 6 products.